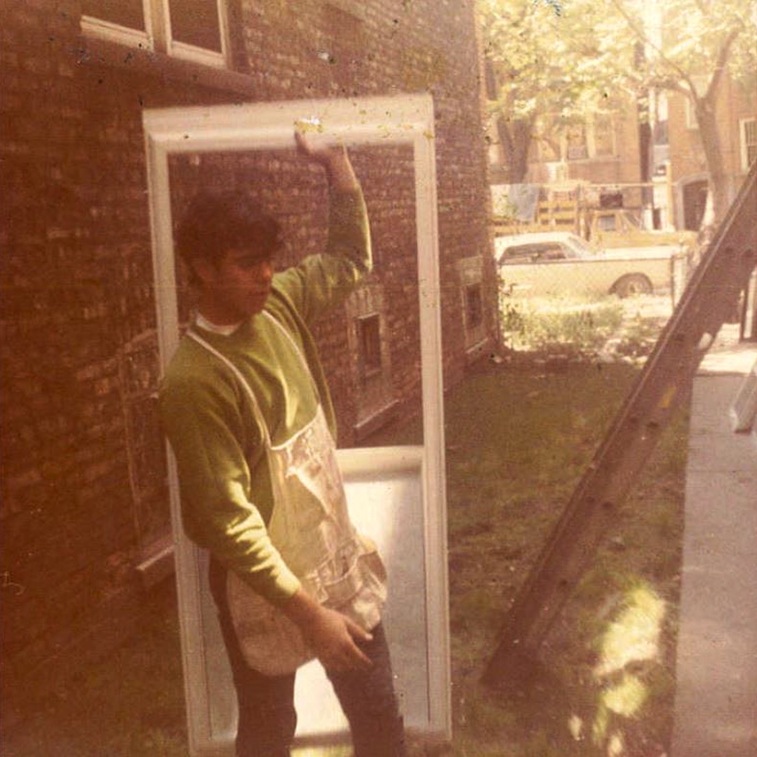 give our history meaning 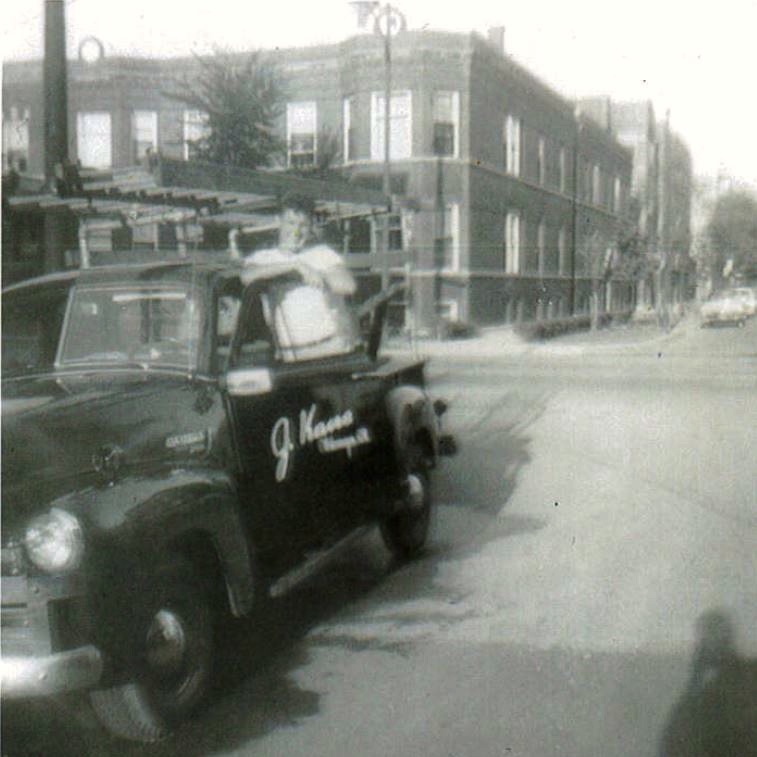 Founded by Jerry Kane in 1957, a second-generation, family-owned business, Softer Lite has earned the reputation as one of the most respected
window installation companies in the midwest

Softer Lite got its start in 1957 in Niles, Illinois. Our founder, Jerry Kane, did all the installations himself while his wife, Arlene Kane, answered phones, typed proposals, and paid the bills. Since replacement windows hadn't been invented yet, Jerry was installing storm windows and awnings. Chicago high-rises that were built in the 1930s and 1940s started needing replacement windows in the 1960s, and Jerry was the perfect person for the job. Jerry's sons Mark and Todd joined the Softer Lite team full-time in 1977 and 1982 respectively. After more than 30 years working under their father's lead, Mark and Todd would continue Softer Lite's tradition after Jerry retired in 1994.

Softer Lite's President today, Mark Kane, has continued to focus on aluminum-framed windows. He leads a culture at Softer Lite that values integrity and respect, with many members of Softer Lite's team having been with the company over 15 years.

Though technology in aluminum framed windows has improved tremendously since the 1960s, the family-oriented, hard working roots Jerry founded Softer Lite with have not changed one bit. Mark and The Softer Lite Team believe in forming long-term partnerships and believe in communication as clear as the glass they install.